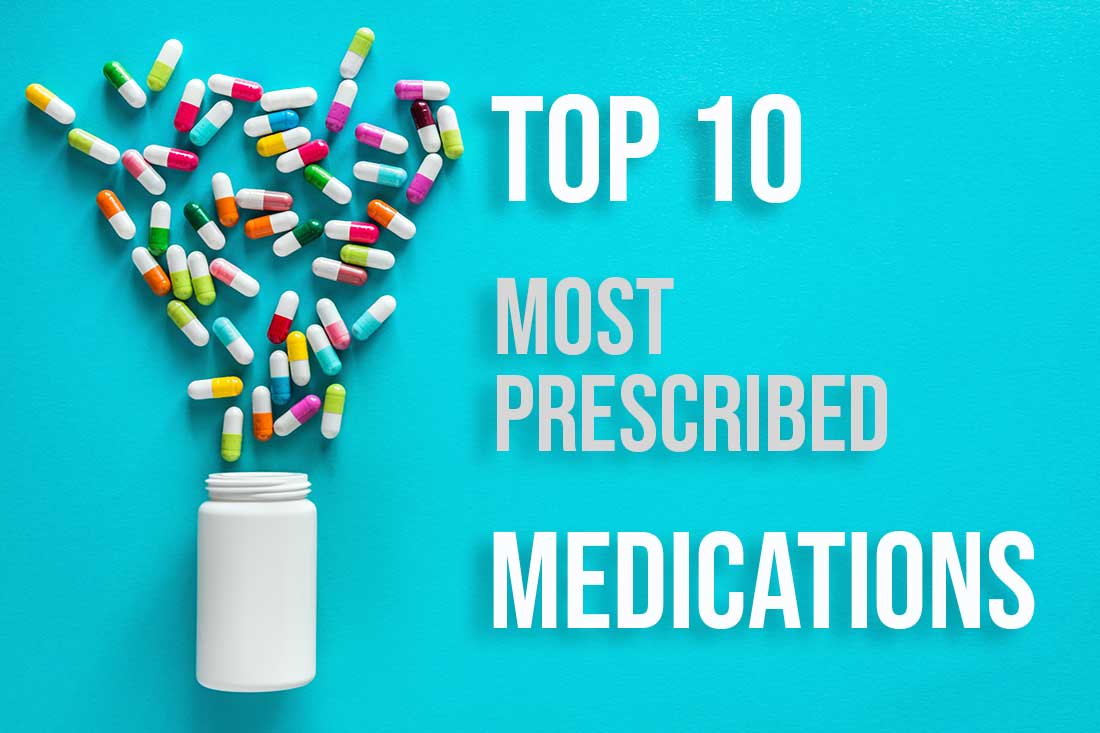 More than half of adults in the United States are taking a prescription drug; and nine out of ten people over the age of 65 are on at least on prescribed medication. When shopping for health care insurance, comparing the prescription drug benefits is often overlooked. And the cost of medications has increased sevenfold over the last decade. Making it is more important than ever to review these benefits when choosing a health plan.

What is a prescription drug?

According to Wikipedia, “A prescription drug (also prescription medication or prescription medicine) is a pharmaceutical drug that legally requires a medical prescription to be dispensed. In contrast, over-the-counter drugs can be obtained without a prescription. The reason for this difference in substance control is the potential scope of misuse, from drug abuse to practicing medicine without a license and without sufficient education.” (Source: Wikipedia)

Here is a list of the top 10 most prescribed drugs:

Add life to your years